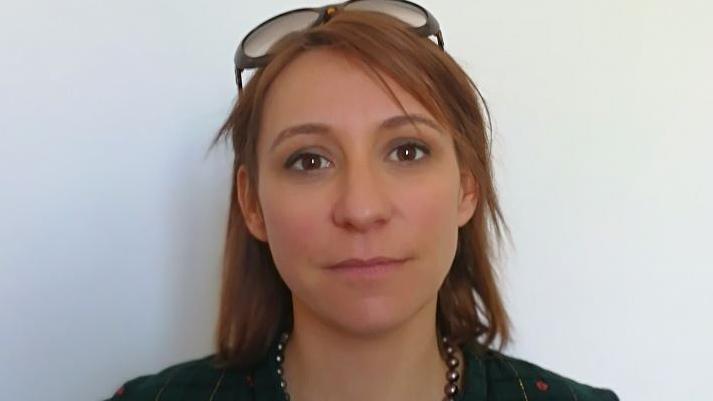 Mortgage brokers across the Channel are set to stage a demonstration on 20 September at the Bank of France (BOF) against rules which they believe are holding up and constraining home loan terms, according to reports in The Times. 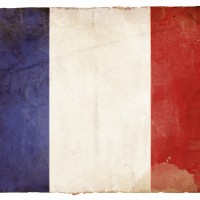 The Times reported yesterday that the French mortgage brokers’ union (UIC) is frustrated that “the national bank has not raised a cap that it imposes to protect borrowers from what are deemed usurious rates”.
The ‘usury rate’ is defined by the French Ministry of Economy and Finance as “the maximum annual percentage rate (APR) that lending institutions are allowed to charge when granting a loan.”
If the APR is higher than the usury rate, the loan is considered illegal. For the most loans, the current usury rate is 2.4 per cent (as of Q2 2022).
Reports say that “according to an industry survey, as many as 30 per cent of mortgage requests are being rejected because the rate offered breaches the ‘usury rate’”. However, François Villeroy de Galhau, governor of the BOF, has disputed this claim.
Bérengère Dubus, head of the UIC, said: “The governor is in denial and showing contempt. We condemn the blockage by the authorities, which is imposing serious consequences on the property market and the lives of the French in general.”
And despite that fact that the BOF has said that it is going to adjust its usury rate next month, brokers feel it is unlikely to catch up with rising mortgage interest rates.

Since the beginning of the year, French mortgage laws have become more stringent – both the mortgage term and borrowing limits have been decreased. In January 2022, The High Council for Financial Stability stated that mortgage terms would be set at 25 years, which can be extended by a further two years in the case of a new build purchased off plan.
In addition to the limitation on term length, the borrower’s monthly debt ratio can no longer exceed 35 percent of income.